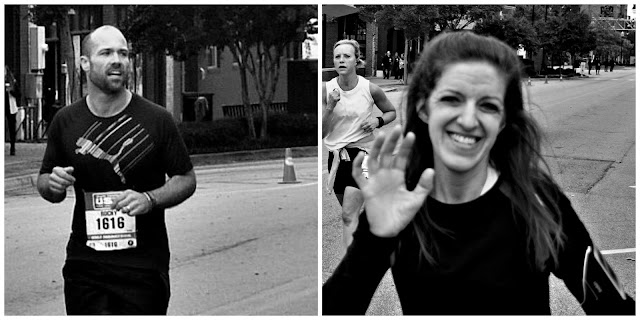 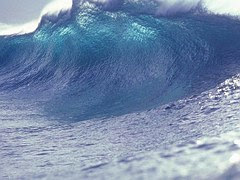 
With English essays to grade and college recommendation letters to write, the new schoolyear kept me busy. But September was marked by silence. The heart-piercing questions lingered, and God was uncommonly quiet.

I remembered my pastor’s words. “God isn’t about clarity. He doesn’t answer ‘why.’ Instead, ask Him what He wants you to learn.” While I battled sadness and lies, I asked. And I waited.

At the end of the month, Rocky sent a new message. You still training?

Yes, I replied, but I’m only up to eight miles. I saw you just ran seventeen. Maybe I should run vicariously through you. I failed to confess I was close to quitting. Despite the joy of training each Monday with Amy and Hansel, I’d lost the heart to run.

No, you should run in actuality, Rocky wrote. You’re not getting off that easy. I’m holding you accountable. I’m working on setting up business meetings in Columbia and Charlotte so I can have an excuse to be in South Carolina. I guess you're just going to have to get busy . . . cause this is happening.

I replied. While running this morning, I crested the neighborhood hill and saw an eagle silhouetted against the sky. Like the Isaiah 40:31 promise. 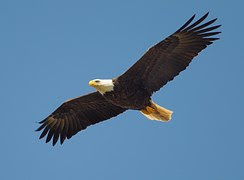 Within days, Amy, Hansel, and Rocky had registered. Backing out was no longer an option, but I still doubted there’d be enough time to adequately train. Worst of all, the stifling quiet and tough questions remained.

When Rocky arrived the evening before the race, we talked about the 13-mile course. Because he was preparing for a marathon, I asked what time he was hoping to attain.

Rocky paused and looked at me. “I came all the way here. I’m going to run with you.”

It’s not what I’d expected. It seemed selflessly crazy. He was younger, stronger, faster. This was his first half marathon; not running his best would come at a cost. He was choosing less . . . so I could achieve more.

Seconds after he spoke, I began to see what I needed to learn. The season of silence was being broken. Unable to argue, I nodded and smiled.

“You doing okay?” asks Rocky after slowing down until I join him.

“You’ll know when I’m not.” The iPod earbuds I depend on to help me zone out are still tucked into my shirt.

Rocky challenges me. “I’m not going to let you just finish. Listen to what’s around you. And don’t look at the time. You can run better than you think you can.”

As he pushes my pace, he points out details I would have missed seeing, dishes out encouragement, and makes me laugh. Because it’s October 31st, a few runners are dressed in costumes. We trail a man whose torso is surrounded by a stone-age car.

“Come on, Beth,” Rocky urges. “We’re not going to let Fred Flinstone beat us. That’s the problem of running in a pack. You forget that you can go faster.”

Then he distracts me with questions. After I finish answering, he grins and says, “While you were talking, you probably passed fifty people.” Before it seems possible, we’re at mile ten.

When we approach my dad, who’s strategically positioned himself to cheer at different points, Rocky says, “Did you see the way your dad looked at you? He’s proud of his daughter.”

Again, near the course’s end, he's the first to see my husband and two kids. “There’s your family," he says. "They’re here for you too.”

Not long after, we turn into the baseball stadium, round the outfield track, and run through the chute. I can hardly believe how quickly two hours have passed, how fun it really was.

As I high-five Rocky, I recall a photo taken in my English classroom in 1992. My track team bulletin board hung behind Rocky and me. On it were my favorite slogans: She Ran 10,000 Miles Just to Get Here. Push yourself. Nike’s Just Do It.

I laugh inside and think, “Twenty-three years later, we just did.” 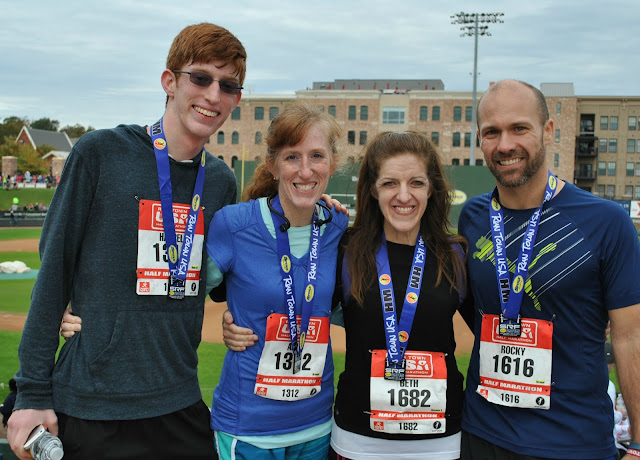 Before going to sleep that night, I hang the new medal on a wooden peg beside my bed. I want to remember what God had so gently shown me through a friend. That, one step at a time, He’s encouraging me to follow, urging me ahead. Despite unanswered questions, He is here. Running with me.

And it’s enough to finish any race well.