When my thirteen-year-old daughter unwrapped the Christmas gift, her eyes sparkled with delight. In the box were two beautiful scarves in her favorite color, purple. For the first time, Jenna and I would match. 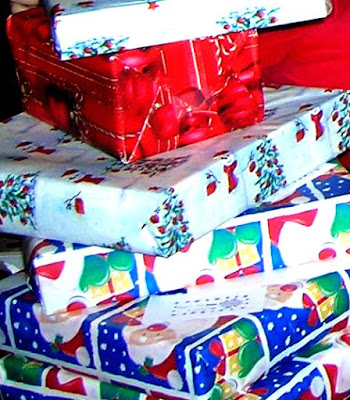 I fingered the fringe and ran my hand across the woven cotton weave. Then I read the tag that said they were made by girls once broken, now set free. It told about their private world of pain that shouldn’t exist—about all the wrong of sex-trafficking trade.

We wore the scarves, and we remembered. Atop my winter wool pea coat, I gently wrapped the long length around my neck and let it warm me from the cold I hate.

But Jenna found a second use for hers. Knotting it around the waists of her young sister and brother, she let them lead like horses while she held the reins. Squealing, they ran, lap-looping inside our small ranch.

A more cautious mom would have ended it. Instead, hearing them laugh with childlike delight, I merely delivered the dutiful “Make sure no one gets hurt!”

"Don’t worry! We won’t!” yelled Jenna. Even though, eventually, someone always would.

Not once did I think, in the same room a year later, words would be spoken that no parents’ ears should ever have to hear: “Your daughter is dead. It appears she took her own life.”

A policewoman asked if there was anything special about her purple scarf. What had happened was more than I could comprehend. Imagining how it must have occurred was beyond what I could bear.

At my request, friends packed up Jenna’s remaining scarves. With no desire to see mine again, I then rid myself of the only one I owned.

Two years later, however, something in me wanted it back. Though never again could I wear it, I longed to see it, touch it, hold it as a tangible reminder of what Jenna and I once shared. In faith, I asked for the impossible.