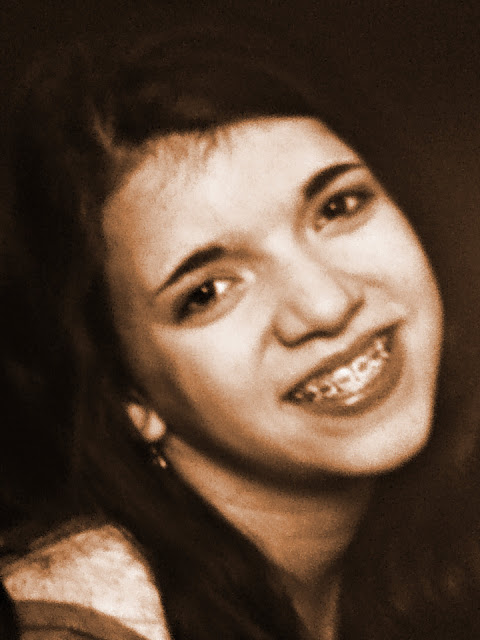 I wanted to believe I could and would but don’t know that I am. Jesus’ words in John 10:10 still resonate: “The thief comes only to steal and kill and destroy; I came that they may have life, and have it abundantly.” Nevertheless, I live with unanswered questions. I fight to feel joy. A daughter’s decision to end her life completely changed mine.

It seems impossible that, as of tonight, seven years have passed. My middle daughter, now three years older than her big sister and best friend, is the first sibling to tour college campuses and drive. My youngest son, fourteen, has reached Jenna’s age. Similar in personality, I’m afraid when I see moments of teen struggle. I try hard to be brave.

Seven long years. I’ve lived without Jenna for half the time I delighted in having her here. People talk about the “new normal,” but I’m not convinced it exists. I miss her every day. Her absence still doesn’t seem right.

So, what to do with the replaying of memories, the emotions still surrounding one night? I don’t really know. But I believe the motto on the South Carolina license plate: While I Breathe, I Hope. I share the story I’m left to carry, despite fear people have grown weary of hearing. And, to anyone who will listen, I’ll continue to say, “Please stay. Hope remains.” 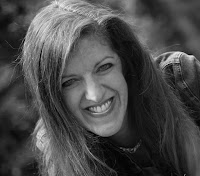 Beth is a high school English teacher, wife, and mom to two spectacular teens. She likes to spend time with family and friends, indulge in a Chicago-style mushroom pizza or homemade blackberry pie, and, with shameful inconsistency, lace up her Nikes for a long-distance run. In the aftermath of her beloved firstborn’s suicide, she shares story at bethsaadati.com to offer insight, understanding, and hope—with those who weather the storms of suicidal thoughts and suicide loss…and with those who simply know how bittersweet life can sometimes be.